Copyright 101: You Can’t Use Stuff Without Permission 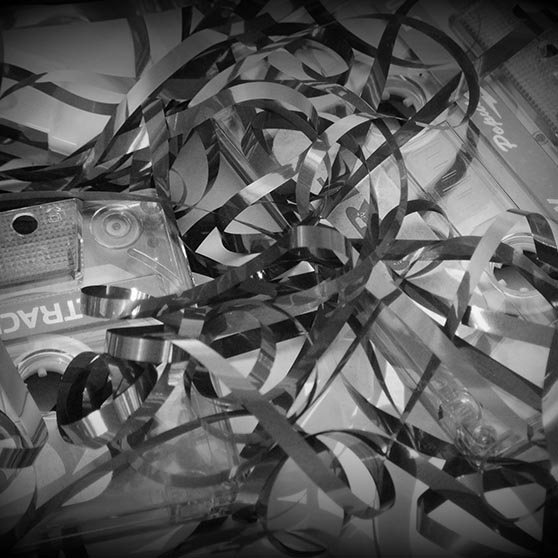 When I worked in television, we occasionally would get a request from a client involving using a popular song on one of their commercials. Our response was always something along the lines of,  “You can’t do that without permission or you’ll get a cease and desist letter from or (worse) they’ll just sue you.”

The Internet is a lot like television, but there’s no real gatekeeper to protect us from ourselves.

Enter YouTube star Michelle Phan who  is reportedly being sued for allegedly using copyrighted music without permission in videos she uploaded to YouTube. The record company is asking for at least $150,000.00 per infringement for over 50 cases where they found their music in her videos.

If getting that letter from their corporate lawyers in the mail didn’t scare the living daylights out of her then I don’t know what will.

The argument may arise that she was promoting their music, but that falls flat. Artists may license their music for commercial use and they usually get a pretty hefty fee for that (see: Moby). Add the fact that Michelle is making money from her ads and it falls even flatter. Even if you’re just using the video to promote your business, that is considered commercial use. Heck, you can’t play music in your business without licensing it.

Before we get all up in arms and say how oppressive this is, we’ve got to remember that musicians create a product and they deserve to get paid for that. The ease of sharing and using these products online does not change their ownership of these items.

So, what’s the takeaway lesson from this? Don’t use copyrighted music without permission. Ever.

Sharing makes the internet work. Do your part here: